WHY Such Low Admit Rates? 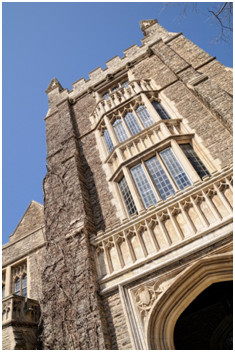 We just compiled the admissions statistics for the Class of 2020 at many of the nation’s top colleges and universities.  The numbers are staggering.  We’ve been flooded with questions from parents, students and the press…WHY ARE ACCEPTANCE RATES DROPPING?

If you’d like some levity around this situation, read Frank Bruni’s funny article in the New York Times about Stanford’s 0% acceptance rate – (spoiler alert: he’s kidding, but not all parents thought so and the hysteria continued). 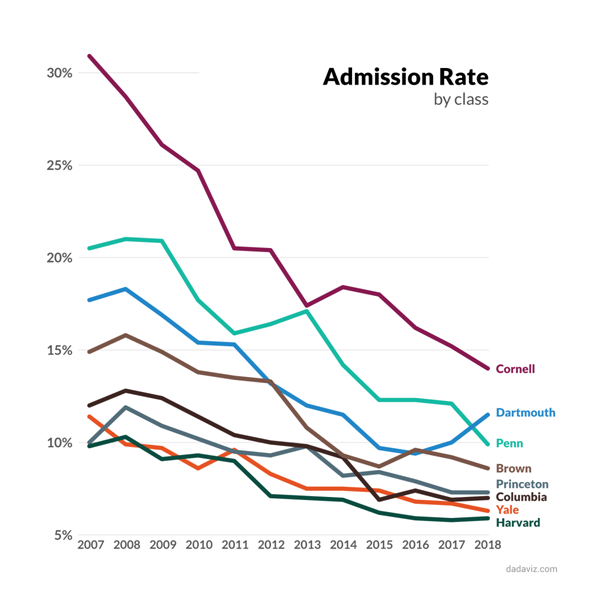 In the news — with Top Tier Admission’s Founders, Mimi Doe and Michele Hernandez