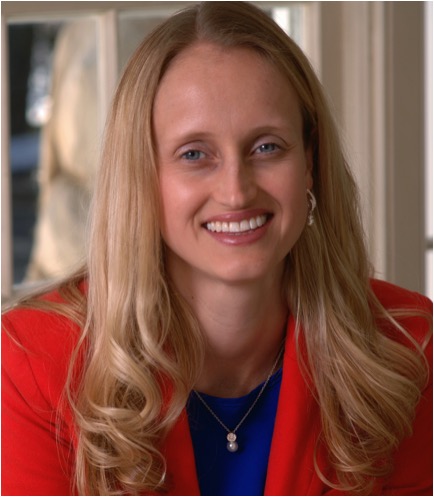 Having worked as an Admissions and Financial Aid Officer for Harvard University for four years, Kristen brings a depth of experience to Top Tier Admissions. She has over 15 years of experience working in higher education. Kristen has a PhD in Education with a concentration in Higher Education from the University of Rochester, a Master’s degree in Business Service Management from the Rochester Institute of Technology (RIT) and a BA in English from Ithaca College. In her role at Harvard GSAS, Kristen was responsible for distributing tuition and stipend PhD fellowships for the National Science Foundation’s (NSF) Graduate Research Fellowship Program and the Howard Hughes Medical Institute’s Student Research Fellowship Program. Kristen has previously worked as a substitute K-12 teacher in upstate New York, as adjunct faculty at three universities in Massachusetts and New York, and as an educational researcher having published journal articles on college student and faculty work-life-family stability and underrepresented college student retention. 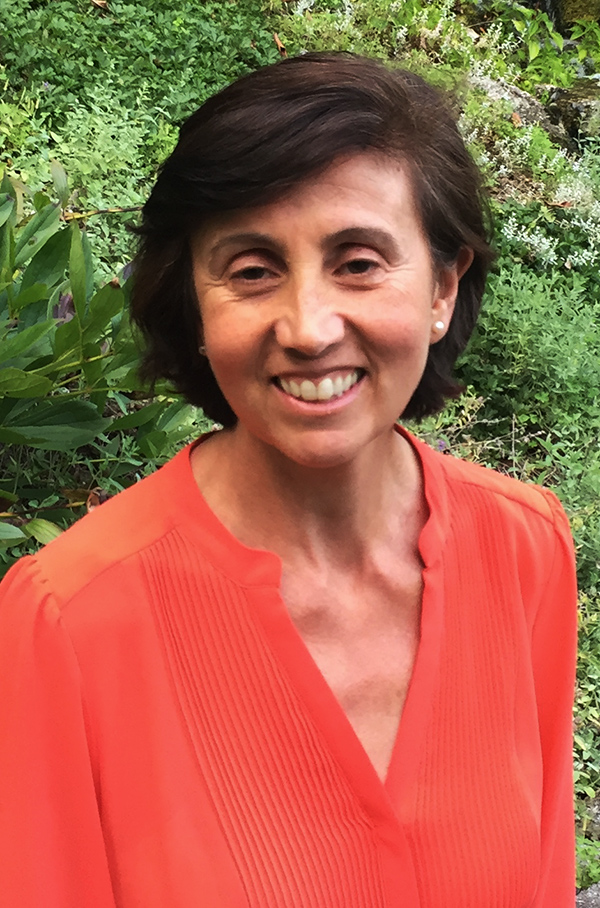 Maria Laskaris joins Top Tier Admissions as one of the most experienced admissions deans in the country. She graduated from Dartmouth College in 1984, and served as Director of Admissions at Dartmouth for over a decade where she evaluated tens of thousands of applicants. From 2007-2015 she served as the Dean of Admissions and Financial Aid at Dartmouth, overseeing all facets of the admissions and financial aid processes. She played an integral role in developing key enhancements to the Common Application, serving on the 14-member Board of Directors. With over 25 years of admissions experience at one of the most selective colleges in the country, she provides an insider’s perspective like no other, with deep knowledge of selective college admissions.

In addition, Maria is proud of her long-term volunteer work with Opera North (Lebanon, NH) in fundraising, marketing and audience engagement. She is an avid masters rower with the Upper Valley Rowing Foundation (Hanover, NH) and also serves as a member of its board of directors. 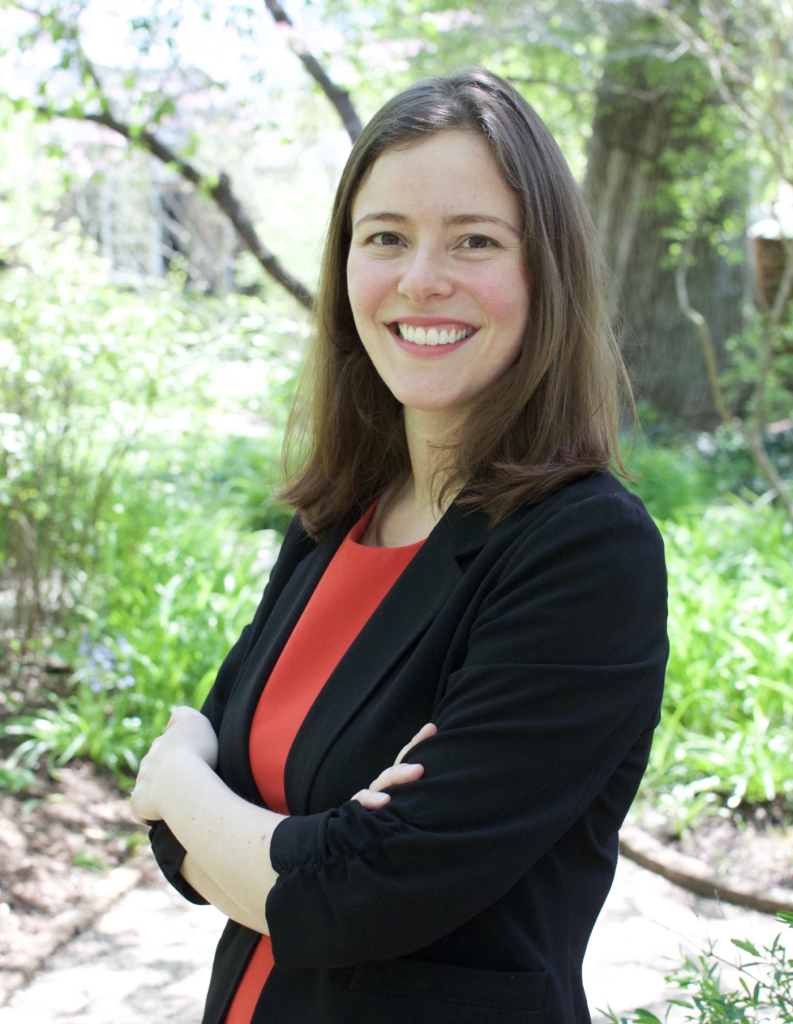 Eliza has years of experience at Top Tier Admissions, helping students gain admittance to top-flight colleges and pioneering the Writing Center. She holds a B.A. in English with Honors and Distinction from Stanford University, where she was a two-time recipient of Stanford’s Rebele Journalism Fellowship. She earned her MA and PhD in English Literature at the University of Virginia. Prior to working at Top Tier, Eliza taught in UVa’s English Department and its Academic and Professional Writing Program. The effectiveness of her teaching and her commitment to her students earned her multiple awards, including the All-University Graduate Teaching Award and honors from UVa’s Seven Society. Eliza’s own writing has appeared in publications ranging from academic journals to The Philadelphia Inquirer. She also has experience in publishing, digital humanities, and study abroad programming. 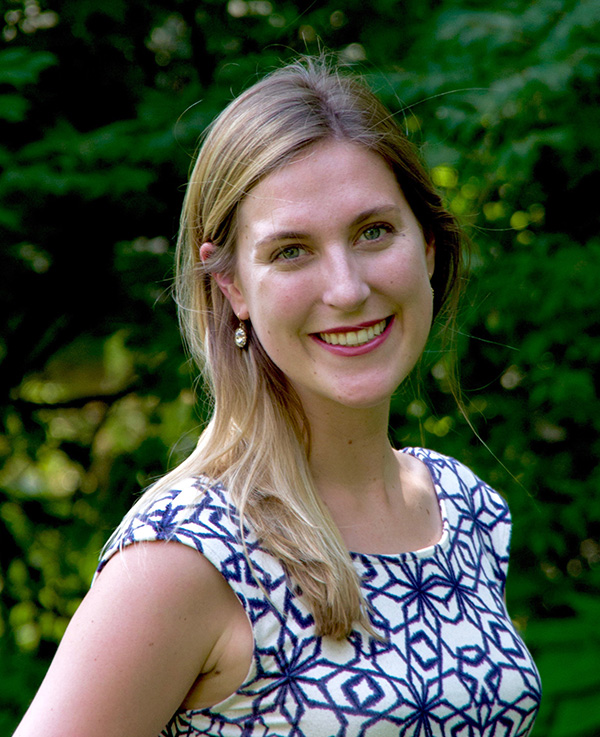 Liz has worked with Top Tier Admissions for over 10 years and has helped hundreds of students successfully navigate the college admissions process to earn spots at Harvard, Princeton, Yale, and other selective schools. Liz’s strengths in essay guidance and application strategy have empowered her Top Tier students as they develop a compelling academic niche. She has also served as an Alumni Interviewer for Dartmouth College. 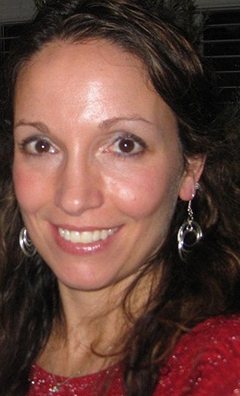 Deanna brings a wealth of experience in the fields of education management and publishing having worked for Wolters Kluwer Law & Business for ten years prior to joining Top Tier Admissions. She has worked with law students throughout the U.S. and has 15+ years of experience in project management, educational research, marketing and event planning. 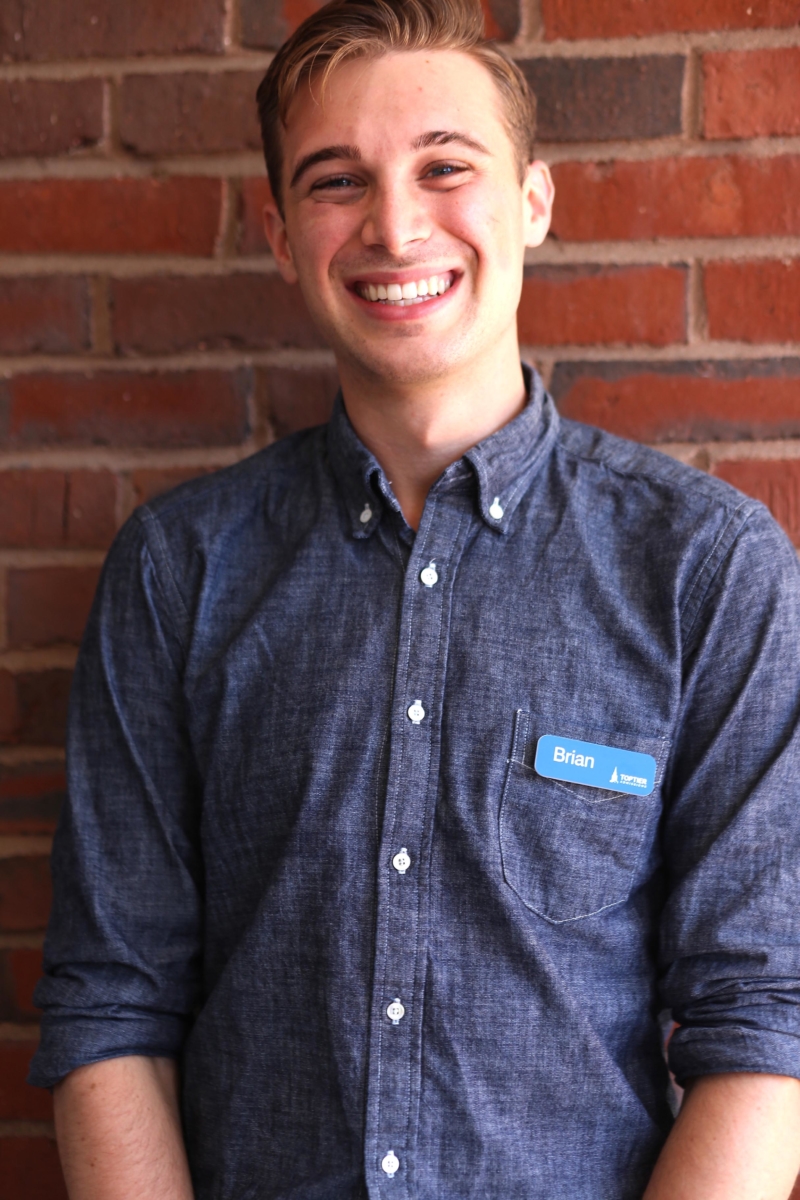 Brian graduated Phi Beta Kappa from Washington University in St. Louis, where he double-majored in Philosophy-Neuroscience-Psychology and Classics, and minored in Creative Writing. As an undergraduate, he studied abroad at the University of Oxford and was awarded the Neureuther Writing Award and the Carl Conrad Prize for Excellence in Classics. Upon graduating, he was named a Venture for America Fellow and worked for an education technology company in Cleveland, OH. Afterward, he worked at New America, a nonpartisan think tank in Washington, DC, where he researched entrepreneurship policy and published articles in The Atlantic, Washington Monthly, and Quartz. Most recently, he worked as a Public Service Fellow for the City of Chicago, helping to design the city’s shared electric scooter pilot program. In addition to working for Top Tier Admissions, in what is now his ninth year, Brian is pursuing a Master in Public Policy at Harvard Kennedy School. 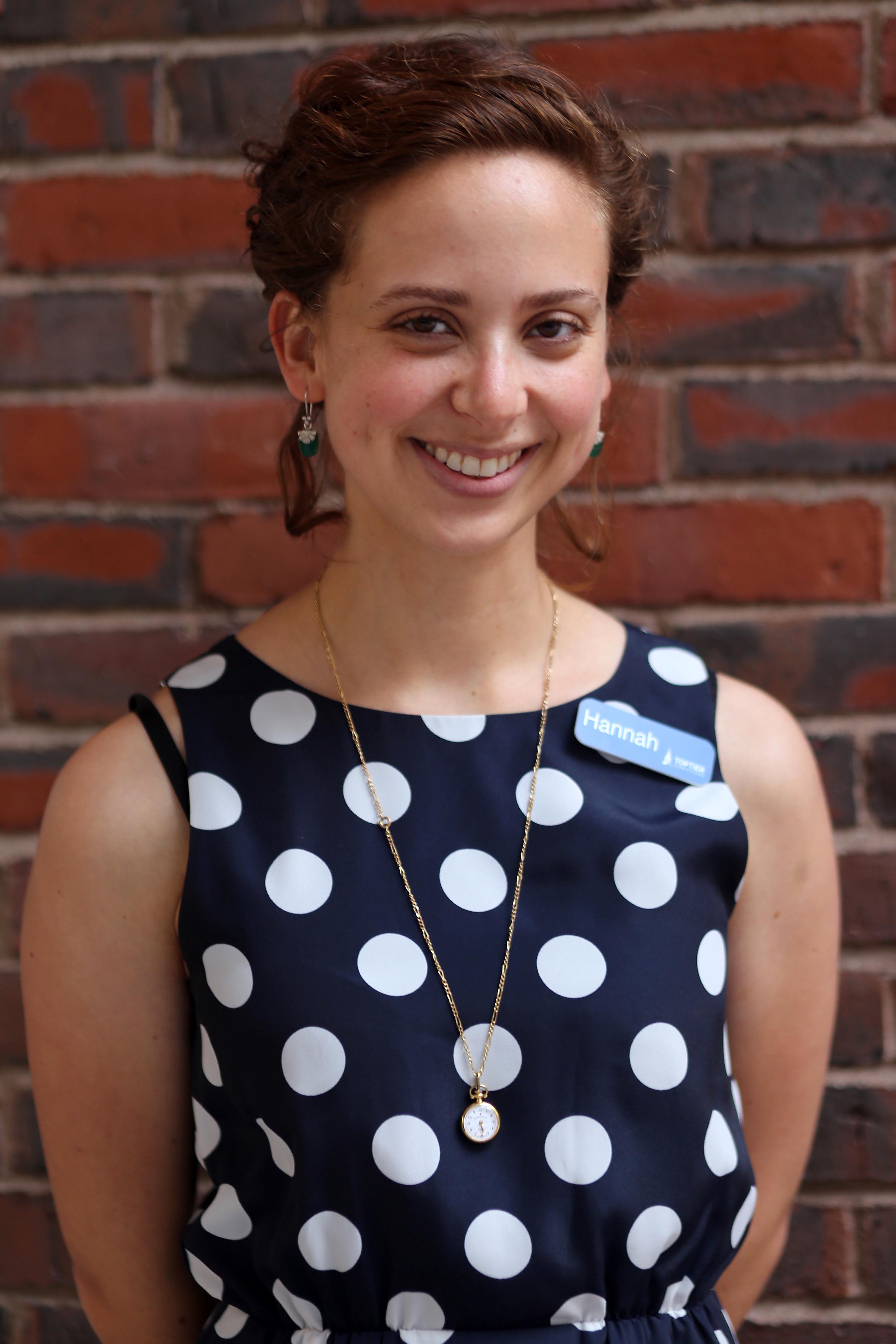 Hannah is a current PhD student in English at Stanford University, researching Renaissance Literature and food history. She is a Ric Weiland Fellow, a Collaborative Teaching Fellow, a Lane History of Science grant recipient, and recently designed and taught her own writing and research intensive seminar at Stanford for English majors. Hannah graduated from Williams College with honors in English and the William J. Kleinhandler award in Music. At Williams, Hannah studied literature, anthropology, and French (spending a year abroad in Paris), and participated in several orchestral and theater groups. After graduation, she worked as a food journalist in New York City, eventually attending NYU for a Masters in Food Studies.  Her work has appeared in the Oxford Dictionary Companion to Sweets, the Springer Encyclopedia of Food and Agricultural Ethics, and the Ben Jonson Journal. She has been a Senior Counselor at Top Tier for nine years. 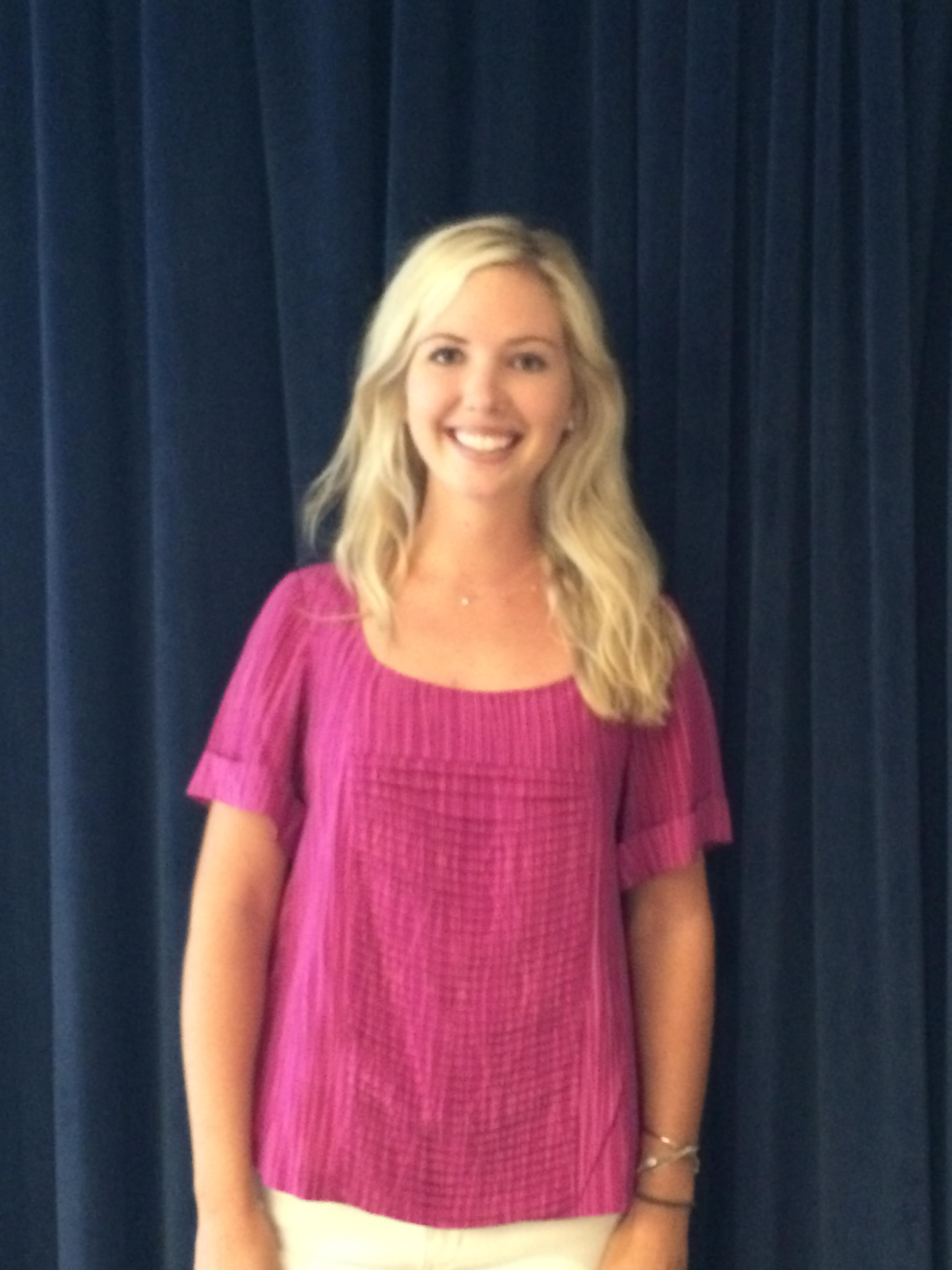 Janie graduated Cum Laude from Dartmouth College with a double major in Hispanic Studies and Cognitive Science. At Dartmouth she was awarded a Presidential Scholarship in philosophy and neuroscience, the Dean’s Plate for Leadership, and the Renna Family Fund in the Romance Languages for her novel Las que luchan por ser madres written in Spanish about Argentina’s military dictatorship. She has worked for the Investigative Unit at the CBS Evening News in New York and as a communications consultant for the Inter-American Development Bank in Washington, D.C. In addition to being a Senior Counselor for Top Tier Admissions, Janie is a medical school student at the Perelman School of Medicine at the University of Pennsylvania. 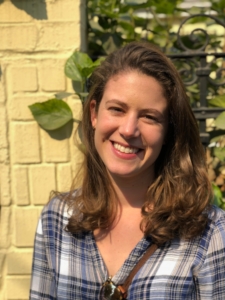 Jen graduated Cum Laude from Dartmouth College where she studied Psychology and Government. At Dartmouth, Jen conducted research in an Affective-Cognitive Neuroscience Laboratory and was awarded a Presidential Scholarship in Psychology. She also worked as an Editorial Intern at Columbia Journalism Review and served as an Apprentice Teacher in introductory Spanish courses. After graduating, Jen worked in the digital marketing department of a publishing company in New York City before moving to Boston to work as a mental health counselor and researcher in a Boston-area hospital. In addition to her role as Senior Counselor, Jen is pursing a doctorate in clinical psychology at University of North Carolina at Chapel Hill. 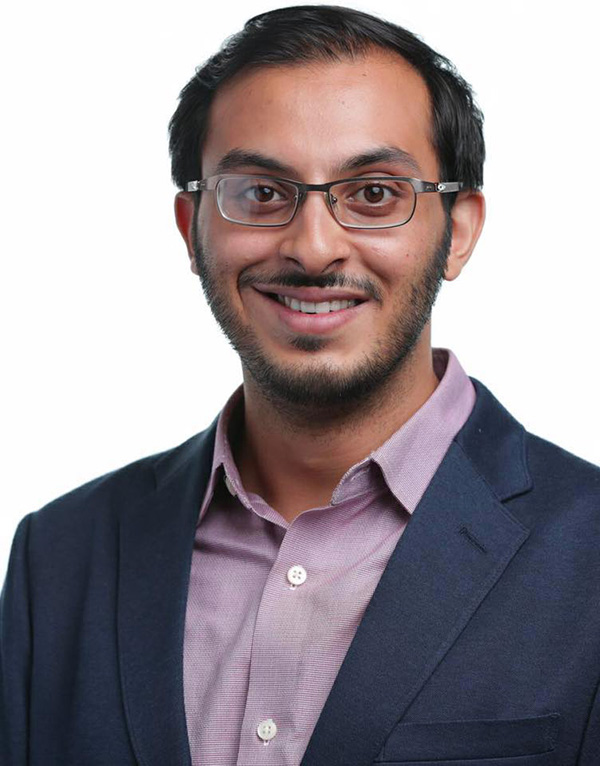 Rohail graduated Cum Laude from Dartmouth College and double majored in Government and Philosophy. At Dartmouth, he received the Dean’s Plate Award for Leadership, the Politics & Law Research Fellowship, and the Rockefeller Center for Public Policy First-Year Fellowship. Rohail also studied at the London School of Economics, where he researched the significance of Thucydides in international relations theory. After graduation, Rohail worked in the President’s Office at Dartmouth on strategic investment planning for new philanthropic initiatives. He continued his interest blending philanthropy and finance by working in impact investing at an international development agency. In addition to his role as a Senior Counselor, Rohail is a joint degree MBA/MPP candidate at the University of Chicago’s Booth School of Business and Harris School of Public Policy. He currently serves as the Graduate Student Liaison to the UChicago Board of Trustees. 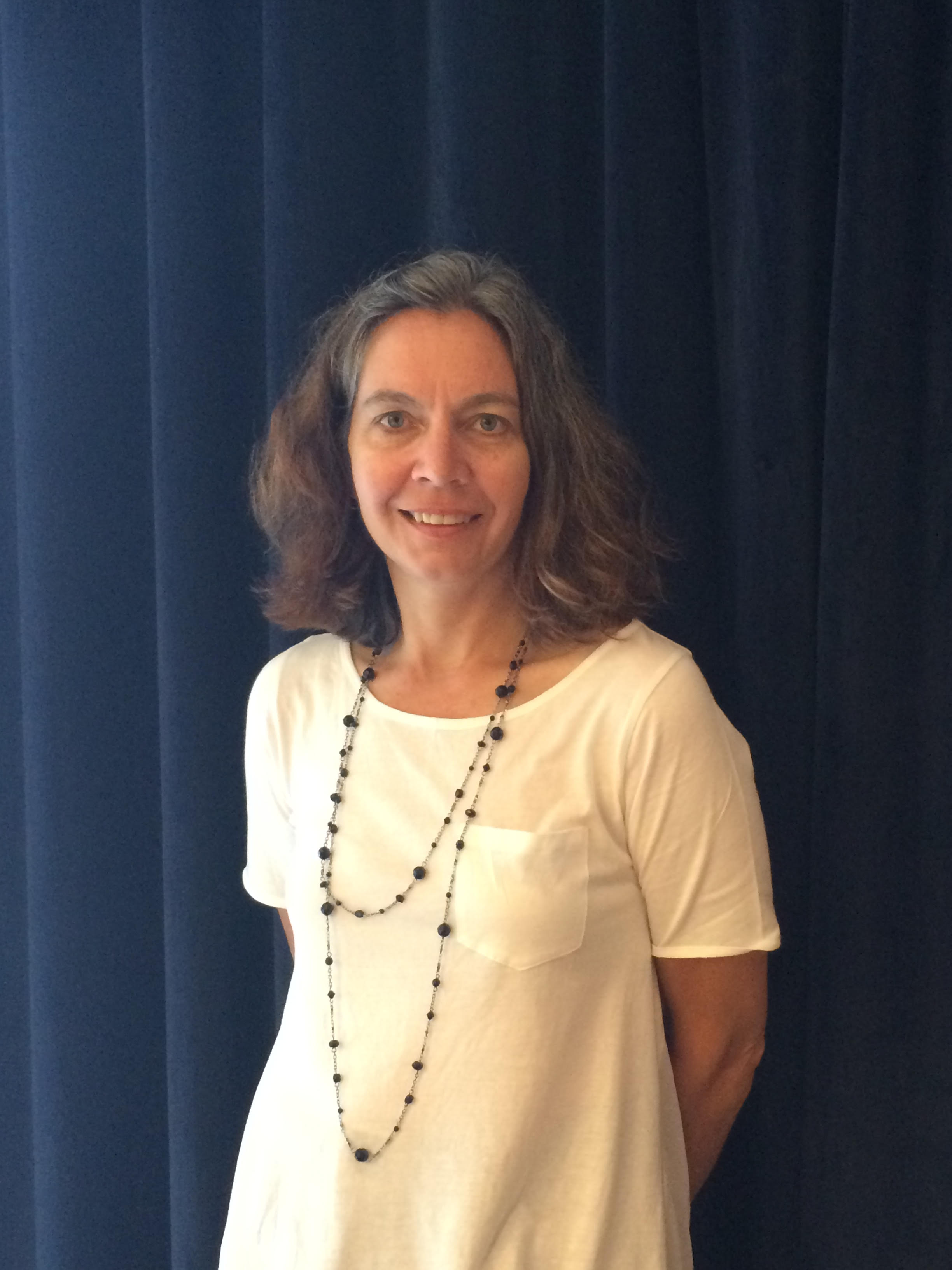 Kim’s focus is on managing, organizing and disseminating data through the website, newsletter, reports and various Boot Camp products. Previously she worked for Mercer Management/Oliver Wyman as a Business Analyst. She also has many years of experience developing and maintaining information systems for large Fortune 500 companies including GE. 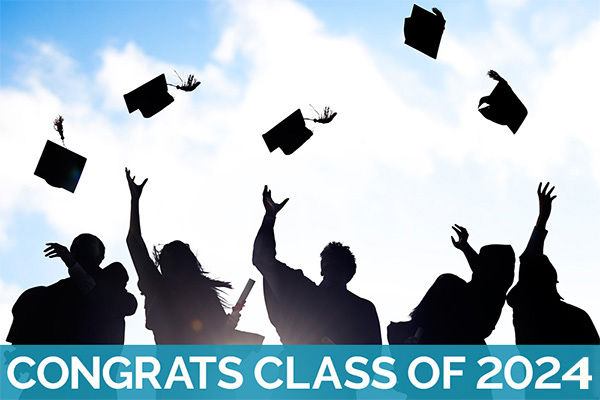