When we think of early applications, we tend to focus on schools that have application deadlines in late October and November. These types of applications—Early Decision, Early Action, Single Choice Early Action, Restricted Early Action, Rolling, Preferred, etc.—often get the lion’s share of our attention, especially as we’re putting together applications during the fall semester.

There is, however, one other type of early application that is sometimes overlooked: Early Decision II. ED II applications, which are generally due in the early part of January, offer students a second chance to submit a binding Early Decision application. Not every school offers this option, and not every student will want to take advantage of it. For some students, however, ED II represents a wonderful opportunity to enjoy the many benefits of Early Decision, including increased odds of admission and a quicker turnaround on application results.

To help you think through this option, we’ve listed below some scenarios in which Early Decision II might be a good choice. 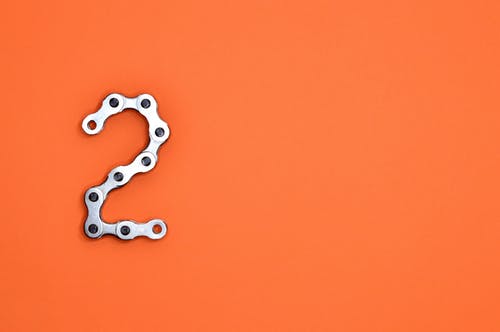