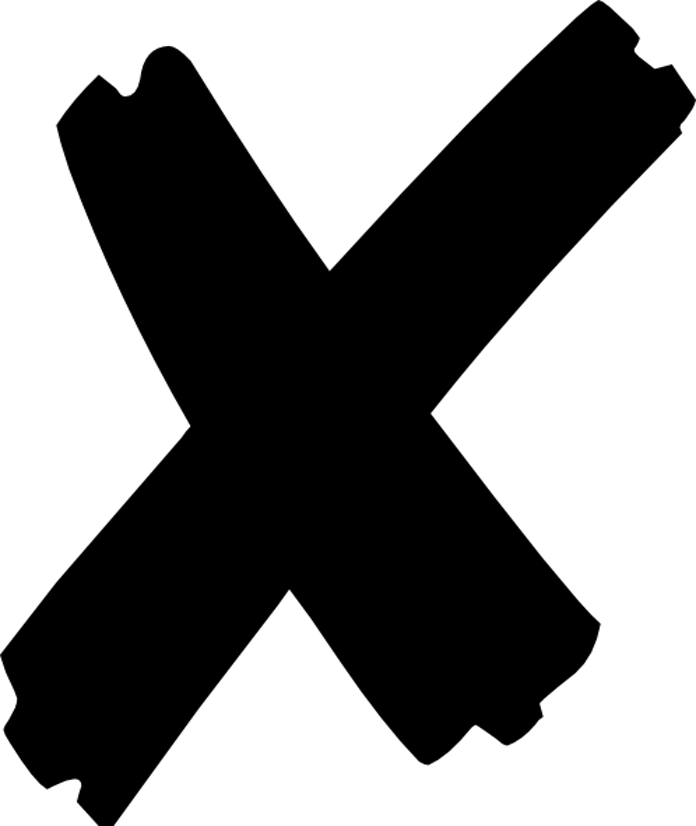 Twenty years ago, admissions to top colleges was much more formulaic. Applicant pools were smaller, more homogeneous, and more self-selecting. Each college had its own application that students filled out by hand. Most high schools calculated and reported class rank. “Merit” was pretty much defined as high class rank and high test scores, with some traditional school leadership positions for good measure.

As I explained in my behind-the-scenes admissions book A is for Admission in 1997, despite their protestations, colleges indeed used a numerical scale to rank students on academic and extracurricular achievements and to guide the selection process. In addition to the “secret formula” (the “Academic Index” which combined SAT scores, SAT subject test scores and class rank/grades), colleges developed their own rating system using a 1-9, 1-6 or 1-4 scale as admissions shorthand. At Dartmouth, we used a 1-9 scale with 9 as the highest academic ranking. Students who achieved this top designation were class valedictorians (typically of large high schools) with SAT scores and three achievement tests (now called subject tests) in the 750-800 range. Twenty years back, academic 9s comprised two percent of applicants and nearly all (94 percent) were admitted. Students who were rated as academic 8s (just under three percent of the pool) had a rate of admission of 92 percent. Three-quarters of the academic 7s—students in the top ten percent of their class with scores in the 720-750 range—were admitted, yet they made less than 5% of the applicant pool. Admission to a top tier college or university was clearly much more predictable.

HOW THE COLLEGE ADMISSIONS WORLD HAS CHANGED

What has changed in the last 20 years? Lots. For starters, the adoption of the Common Application as the predominant application provider and its transition to an online platform led to explosive growth in applicant pools. Concurrently, the arms race amongst colleges (fueled by the likes of US News and World Report) led to increased student recruitment efforts to become more selective in order to climb up the rankings. Test preparation has become a global, multi-billion dollar business. Top private colleges and universities themselves, responding to critical national conversations about access to higher education, moved aggressively to encourage more low income and first-generation college students to apply. The metrics that once anchored the selection process are not applied as rigidly as they once were. Reams of national research showed clearly that test scores correlate with income; differences in scores by gender, race, and ethnicity are well-documented. Growing numbers of colleges and universities are test-optional; many of those that still require the SAT or ACT no longer require subject tests (though they still count them and expect them from students without financial hardships). High schools, for their part, have moved away from class ranks. “Hooked” applicants—athletic recruits, legacies, underrepresented minority students—have a leg up in the process, often admitted at much higher rates than the overall rate of admission.

No one can argue that broadening access to higher education is inherently a bad thing. As a consequence of all these factors, admissions rates at all the top 25-30 colleges have declined pretty much every year for 20 years. That’s a tough thing to wrap your head around. Applicant pools have doubled, tripled, or even quadrupled since the parents of today’s high school students applied to college. Harvard, Princeton, Stanford, MIT, and Yale boast acceptance rates of 4 to 5 percent. Last year, 18 top colleges and universities posted acceptance rates below 10 percent (Stanford, Harvard, Princeton, Columbia, Yale, Caltech, MIT, Pomona, Chicago, Brown, Duke, U Penn, Northwestern, Dartmouth, Claremont McKenna, Vanderbilt, Swarthmore, and Johns Hopkins), a new record. 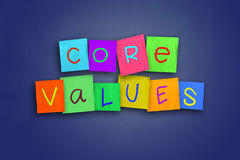 Increasingly, admissions officers are looking towards indicators of character, integrity and civic involvement. In admissions, character matters. Admissions officers at top colleges are not looking for students who rarely venture beyond the high school bubble and who lack awareness of the world around them. Need an example? David Hogg, the Parkland activist, was just admitted to Harvard despite a slightly lower academic profile than the norm. Why? Because he showed America that one student could ignite an important debate on gun control after the shooting at Marjory Stoneman Douglas High School. Sure, not everyone will reach that national level of impact, but Hogg, Emma Gonzalez, and their classmates demonstrated how to make their voices heard.

What are ways students can show integrity and moral character? Through serving on honor councils and community boards, heading efforts to address local problems from water pollution to environmental disasters (one of our students worked for several years to pass a “no idling” law in his state) to working for politicians who are striving to address major policy issues, students can show that they are aware of the world beyond high school. Activism and impact take many forms—well beyond the somewhat old-fashioned menu of high school extracurricular options—and increasingly, make the difference in the selection process. Fancy internships or expensive global “service” programs don’t cut it. Instead, long-term dedication to causes and efforts you believe in, from your local humane society or homeless shelter to youth mentoring programs or community gardens, and more, the opportunities for students to make a difference are plentiful.

How do colleges measure this “X” factor? Character references from teachers, guidance counselors, and mentors help illuminate students’ impact. Students themselves need to think about how they tell their own story, from the essays they write and the activities they lay out in their application. I recently spoke to one of my sophomore students who had very little engagement in her school or community. I tried to jolt her into action by saying “from an admissions standpoint, it looks like you go right home at 3pm and do homework and nothing else.” That turned out to be true. Straight A, low-impact students are not going to have as many college options as high-impact ones, period.

Students who are solely chasing the 4.0 or 1600 and don’t show evidence of character, integrity, impact, and leadership will be passed over in favor of others. Think local or think global, but get involved and make a difference. You—and the world—will be better for it.