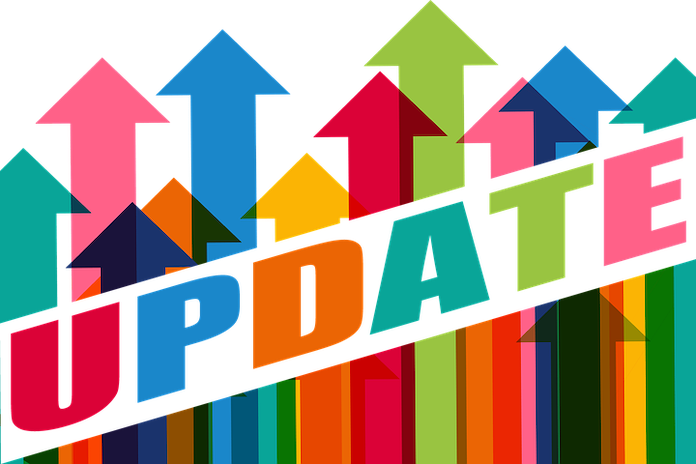 What a difference a year makes. Last year at this time, higher ed reporters were trumpeting the growing popularity of early decision programs. Several top schools hit record highs with the number of early decision applicants; as a result, early admit rates hit an all-time low at those same schools.

Admissions leaders were clear about reasons for these increases, most pointing to efforts to increase accessibility to talented students who, historically, are underrepresented at the nation’s top private colleges. Several factors were highlighted as explanation for the growth, everything from enhancements to financial aid (Mayor Michael Bloomberg’s $1.8 billion gift for financial aid to his alma mater, Johns Hopkins; expanded financial aid at Colby and Rice) to the University of Chicago’s decision to go test optional; to significantly greater use of Questbridge as a pipeline of students from underrepresented backgrounds (low income, first gen, and underrepresented minority students). Perhaps less publicly proclaimed were the colleges’ own direct marketing efforts (email and snail mail), aimed at enticing larger numbers of students to apply early through a drumbeat of messaging.

THE LURE OF EARLY DECISION

Has the popularity of early decision hit its limit? As we saw this past December, many top schools reported a decline in the number of early decision applicants for the Class of 2024. Check out our Early Admissions Stats page for the whole picture! Admissions deans are a bit circumspect about these decreases but we’ve gleaned some tidbits of information. Dartmouth and Emory point to a decrease in the number of international students in their early pools. Penn noted a change in the admissions application, requiring two shorter essays instead of one slightly longer supplement, as a potential cause of their decrease. Harvard’s dean attributed the university’s results to economic uncertainty worldwide and a plateauing of the number of high school students in the U.S., among other factors.

Check out our original Early Admissions Trends: Class of 2024 post for a deep dive into exactly what happened in the early rounds.

Watch this space for further updates as more data are released.

Get Into Grad School With a Low Undergrad GPA

Get exclusive, insider tips on how to get into your top choice school.

• What is the Academic Index?

• How do I prepare for College Interviews?

• Do I need to take AP exams or SAT subject tests?

• What should I do if I’m having problems with the Common App?