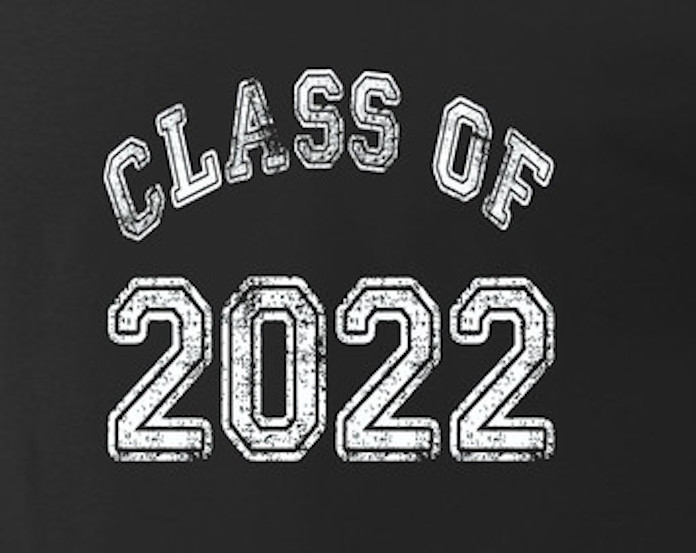 With results now coming in for the early admissions round at top colleges and universities around the country, here’s our expert assessment on what we’ve learned thus far. We’ll continue to update our information as more colleges release their information.

More students are applying in the early round than ever before, making this early decision/early action round ever more competitive. Double-digit increases at schools like Brown, Dartmouth, Duke, MIT, Penn and Yale put downward pressure on admit rates as the numbers of students admitted in the early round didn’t change substantially.

Our quick takeaway? Big gains in early application volume were the rule, not the exception.

EARLY ADMISSIONS TRENDS FOR THE CLASS OF 2022

So, who did get in? More first-generation college applicants and low-income students.

Recruiting a more diverse applicant pool continues to be a priority for top colleges. This means more concerted marketing and outreach to these students and their families – and successful ones at that. Both Dartmouth and Yale note increased admission of highly qualified, low-income students affiliated with the QuestBridge program.

The Harvard Crimson reported the following:

25% of the students admitted to Penn are legacy students – children or grandchildren of Penn graduates. And, note that Penn’s definition of a “legacy applicant” is broader than most other universities. At Penn, applicants whose parents or grandparents graduated from any affiliated school and even graduate programs are considered legacy applicants. 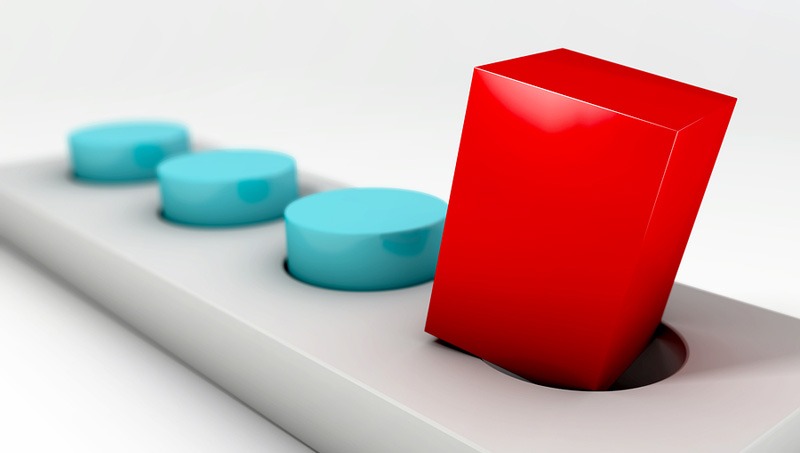 It’s all about the fit.

Students with unique and interesting pursuits – and top scores, grades, awards and honors – made the cut this year. MIT says “…Though they all do different things – baking and beekeeping, powerlifting and politicking, tennis and tensors – they are united by a shared standard of rigorous academics, high characters and a strong match with MIT’s mission to use science, technology, and the useful arts to make the world a better place.”

What does this mean for regular decision?

Expect a much tougher regular decision process all the way around, given the surge in early applicants and the percent of each class committed through early programs. Dartmouth notes 47% of the incoming class was admitted through early. Northwestern expects to fill half its class with early decision admits. Penn anticipates 55% of its first year class to be comprised of early decision students – that might be an ED record.

With regular decision application deadlines right around the corner, we hope that you’re putting the final touches on essays and supplements. Once you hit submit, exhale and enjoy your holiday break. You’ve earned it!

AND…for younger high school students…get your game on NOW. Don’t wait to think about college admissions as your entire high school career counts. We are filling up quickly for our ABC 2019 Application Boot Camp. Current sophomores grab your seats now.

UPDATED College Admissions Calculator: Will You Get In?

Grad School Ducks In a Row