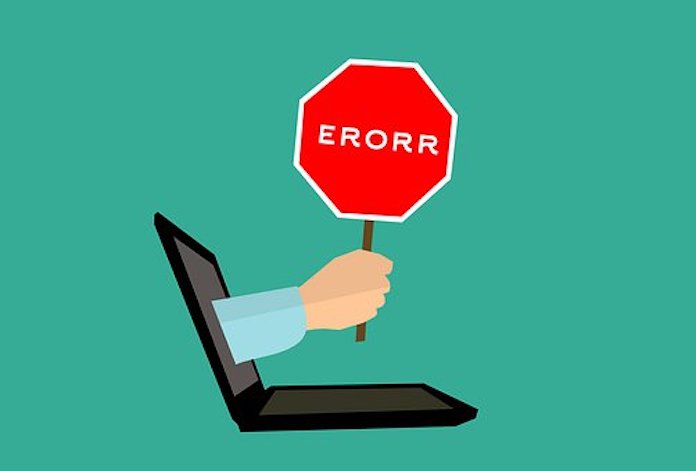 Spelling mistakes on your college application can be the kiss of death, even for the highest echelon of college applicants. Although you might think your spell check function will catch all your mistakes, you can never trust that it will be foolproof.

We feel it’s our duty to shine a light on some of the most common issues you’re sure to encounter if you rely solely on spell check. While you always need to guard your college application and essays from human spelling mistakes, you also need to be on alert for Spell Check mistakes!

Did you know that during the busiest admissions season, admissions officers may run their finger straight down the middle of your essay and, in 45 seconds, consider it  “read?” If they find a spelling mistake in that quick scan, you can be sure your file is going directly into the “one-reader reject” pile. Something else to keep in mind: they can also smell a rat and know when a student is being untruthful or if plagiarism is involved.

Be authentic, stay honest, and spell check. THEN go a step further and read our tips below so you can outsmart your spell checker.

Once you spell check your college essays, have someone else take a look!  Spelling technology is meant to aid you in your writing — not solve your problems or serve as your personal editor. Spell check is not perfect.  Here are some things it won’t catch:

Here are some samples of real words matched with the original misspelling and the second-generation misspelling generated by spell check:

There’s also a difference between misspellings and typos. If your computer or web browser highlights possible misspellings in the text as you type (usually with a wavy line underneath the word) you should correct the typos manually rather than automatically let the spell checker do this.  That way you maintain complete control over your writing and you save spell check for only those words that are truly difficult to spell. 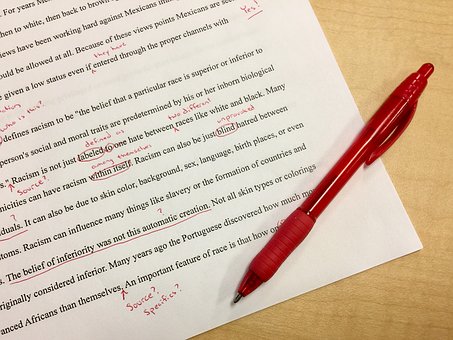