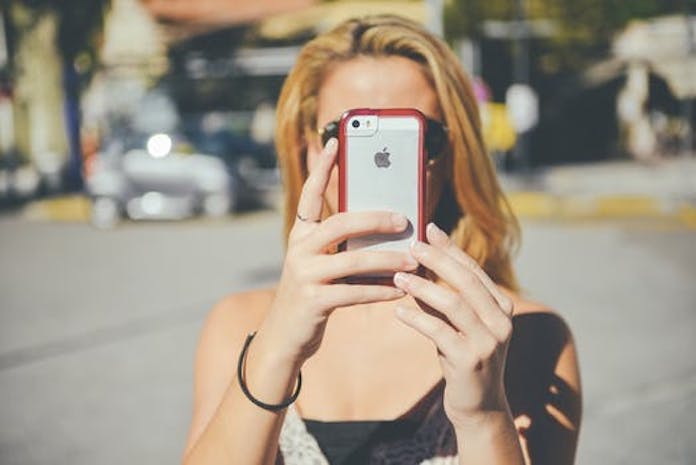 We urge all high school students to pay attention to the controversy rocking the Senate confirmation hearings of Supreme Court nominee Judge Brett Kavanaugh for a real-life lesson: what happens in high school does not stay in high school.

Regardless of whom you believe in this case – Judge Kavanaugh or Professor Ford – or the eventual outcome of the confirmation process, this case serves to remind us that moral character matters. It always has. Character defines you as a person and is established by the decisions you make, large and small.  Character is part of the legacy of your life.  What you do now, as a teenager, matters in the short term and can establish your future.

Character really matters in college admissions. Admissions officers care deeply about academic and personal integrity and seek clues from your application that you are a leader, role model and positive contributor to your community. 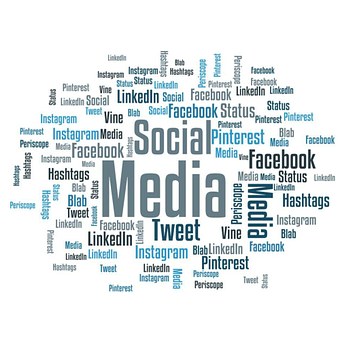 Letters of recommendation from teachers and counselors are read closely to get a sense of the applicant’s character and contributions to his/her school and community. With increasing numbers of students chronicling all aspects of their lives on social media, it only stands to reason that information shared via these platforms can eventually make its way into the admissions process. In fact, a spring 2018 survey of college admissions officers found that the majority of college admissions officers and students think that applicants’ social media accounts are fair game for scrutiny. Character is alive and well on Facebook, Instagram, and Twitter. 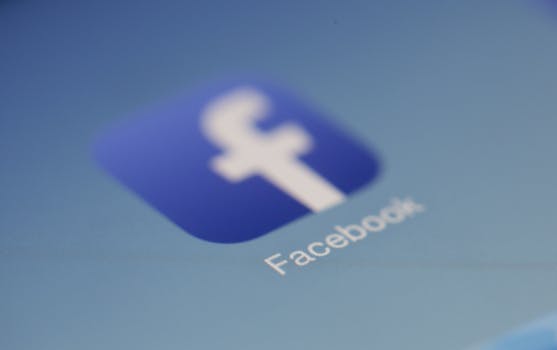 Now’s the time to check your social media presence. Any tweets, blogs and posts that highlight behavior that could be viewed as illegal or objectionable – no matter when they were created — can lead admissions officers to question your character and integrity. An otherwise strong applicant may be denied admission and admitted students may see their offers rescinded after social media posts bring to light evidence of behaviors that would not be welcome on any campus.

And, remember, it’s not just your social media. Did your “friends” post a photo of you doing something you wouldn’t want your grandmother to know about? Guess what? Admissions officers might just see that post. Every year admissions officers get “anonymous” forwards of unflattering social media content related to an applicant. You knew admissions was competitive, but from a friend?

As you finish up your essays and supplements, spend a little time cleaning up your online presence and make good choices. Our recommendations:

Take some advice from Abraham Lincoln, “Character is like a tree and reputation like a shadow.  The shadow is what we think of it; the tree is the real thing.” Be the tree.

Maximize your Impact with Supplemental Essays