By: Steve Dulan, GRE, GMAT and LSAT Tutor for Top Tier Admissions In a perfect world, prep for any of the graduate entrance exams (GRE, GMAT, LSAT) would begin 3-6 months before the exam and would be treated like a […] 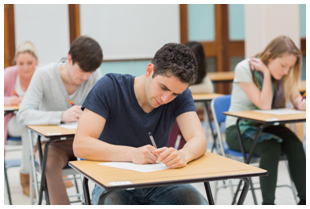 On January 7, 2016 the College Board released PSAT scores from the fall 2015 exam. These are the first scores for the newly changed PSAT exam from October 2015. We’ve heard from our students (and parents) that there is much […] 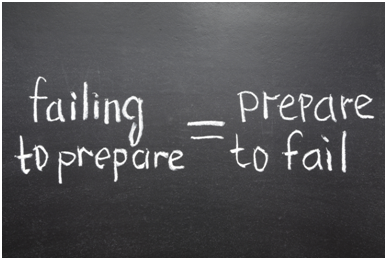 Unless you’re Mr. Freeze, no matter how prepared you are for a standardized test there is always a level of anxiety associated with the actual test taking. Whether anticipation, excitement or plain old fear – the anxiety is real. Don’t […]

UPenn and Others Drop an Essay Requirement for Standardized Tests

Posted by Dr. Michele Hernandez. Do colleges not care about writing skills? Of course they do, but a few schools (most notably UPenn, Cornell and Columbia) have just announced that they will no longer require students to take the essay […] 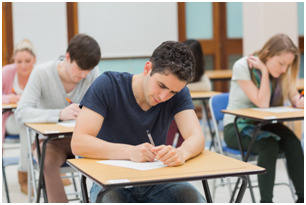 We have heard many SAT horror stories over the years from our students. Hurricanes in the middle of tests and proctors insisting no one move, a bloody nose that soaked the score sheet and a student too shy to speak […]

Big Changes are Coming to the SAT

In many ways, the 2016 SAT is going to be more like the current version of the ACT. The biggest change is that there will be no more “guessing penalty.” Like other standardized exams, the SAT will simply award points […]

Standardized testing is not every student’s strong suit and some students are not strategic in their planning of test dates, not allowing enough time to apply early or retest for strong scores. There are some great schools that are “score […]

This week we would like to focus on the all important SAT Subject Tests (formally called SAT II’s and longer ago, achievement tests). Many students aren’t even aware that they should take these tests after completing the corresponding course work. […]

Several students recently have wanted to cancel their test scores on either SATs or Subject Tests. To cancel a score at the test center, a student: Asks the test supervisor for a Request to Cancel Test Scores Form Completes and […]

Several students recently have wanted to cancel their test scores on either the SAT or SAT Subject Tests. Remember, if you sit for a test and you do NOT want your test scored (maybe you took it for practice, which […]