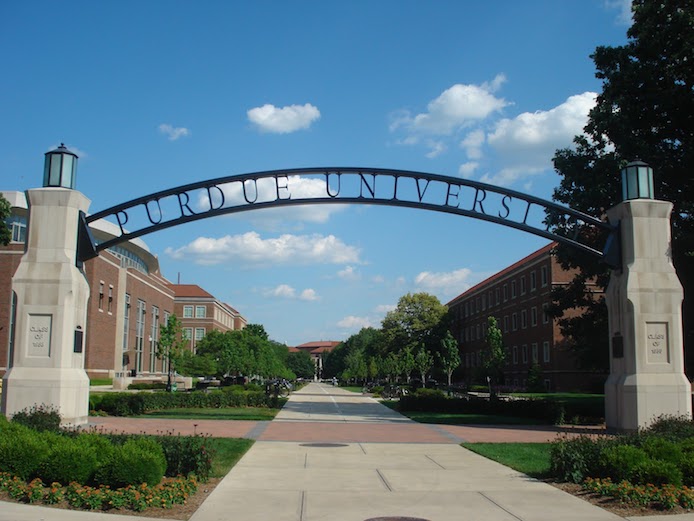 Purdue University, with an undergraduate enrollment of 29,497, is making news these days. They claim their grads have a “near 100% placement rate” when looking for jobs. If you are a computer science student, you may want to schedule your […]

SENIORS –Colleges That Still Have Space 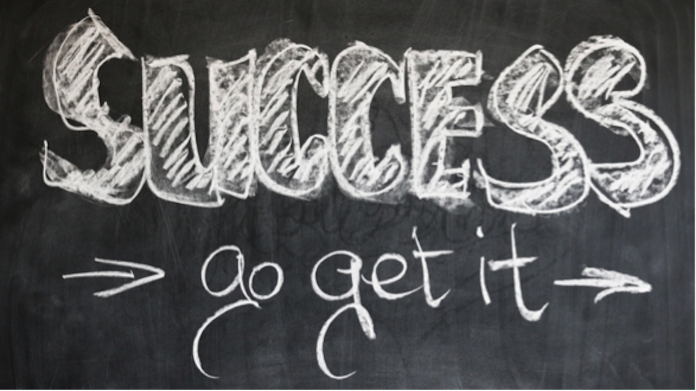 SENIORS: It’s not too late to apply to colleges. Some amazing schools are still accepting applications. We urge those students who are wait listed at their top choice school/schools or students who for whatever reason didn’t get their applications in […] 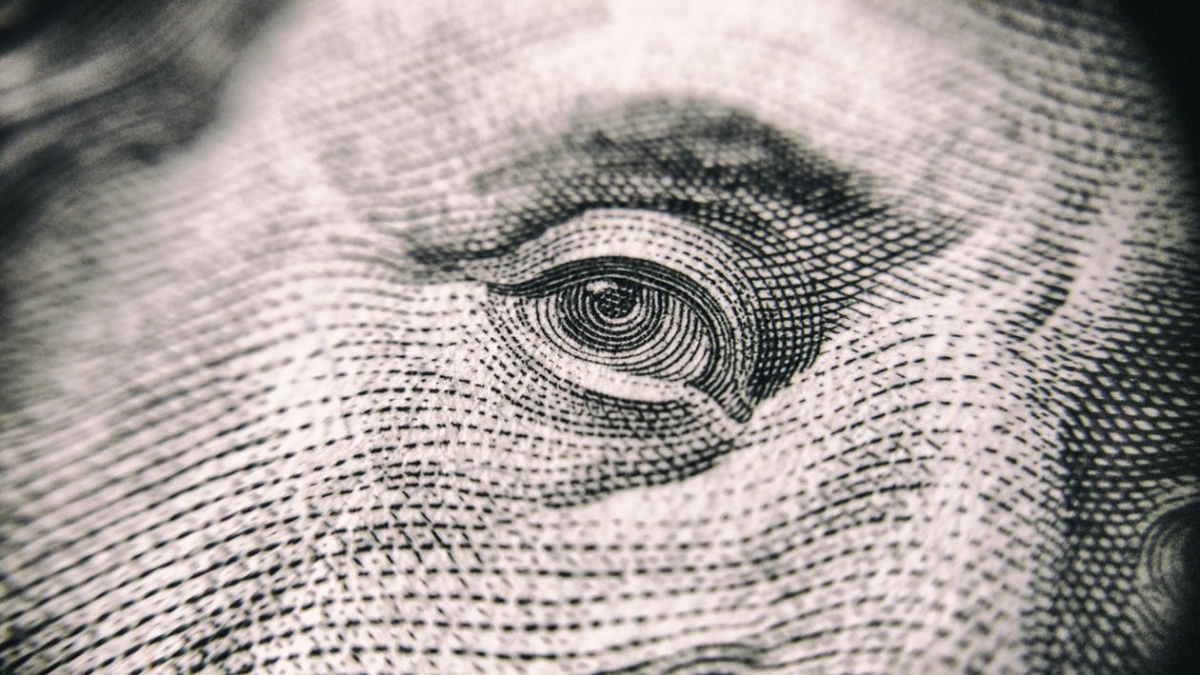 Receiving a rejection letter is bad enough but then you recall the amount of money you doled out during the college admissions cycle and the taste in your mouth turns sourer. And for good reason… Nationally, college applicants and their […] 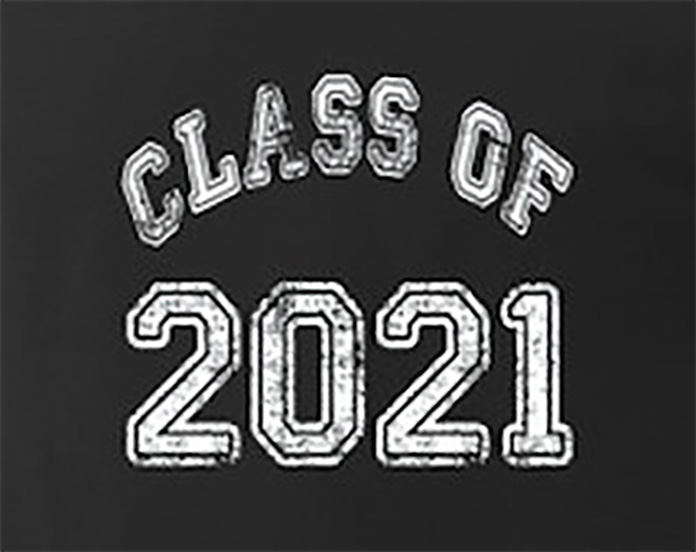 We’ve been helping families navigate the college admissions process for 20+ years –if you look at graphs of the number of applicants at top tier colleges the trend has pretty much been upward for these 20 consecutive years, even during […] 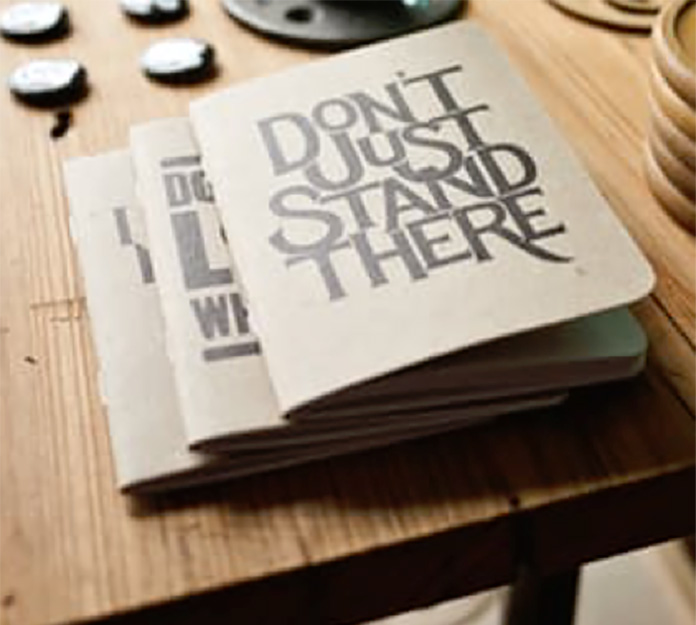 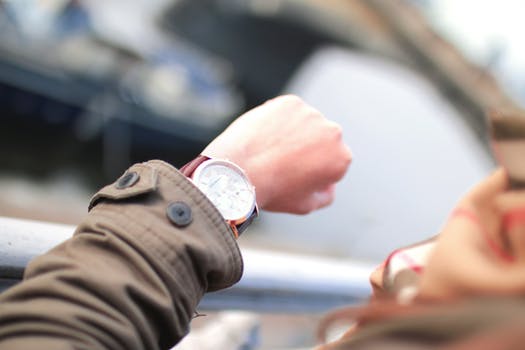 These days the majority of our clients take advantage of early decision and early action application options. Odds go up dramatically in the early round, especially using the early decision binding option. Odds are doubled, for instance, at schools such […]

Accepted in the Early Round –Now What? 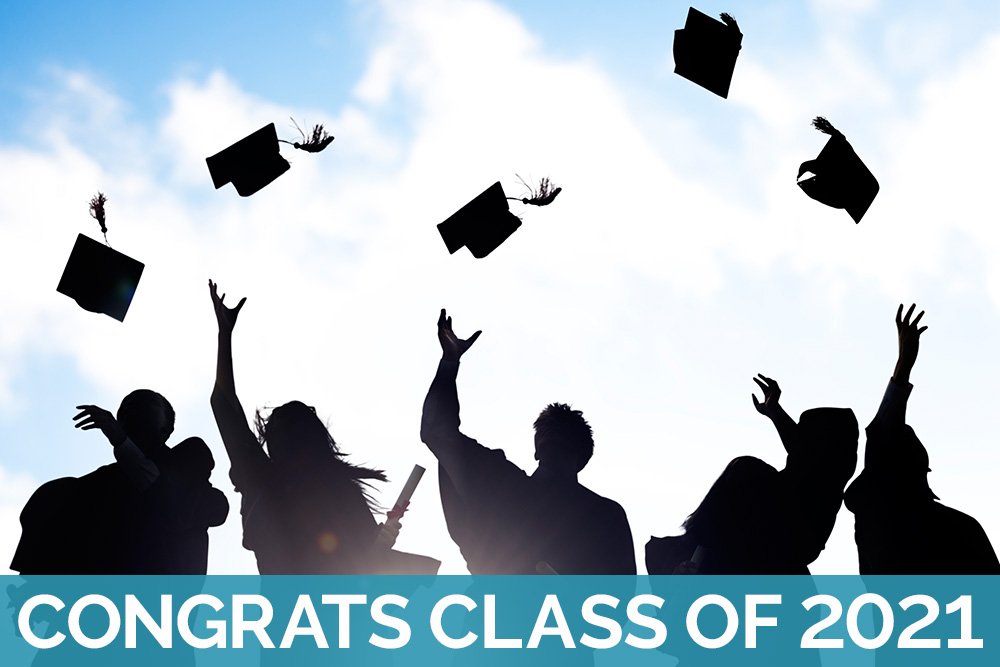 Bravo! You were accepted to your top choice college in the early round. Now what? Granted, much of the hard work is behind you but you aren’t done just yet. The remainder of your senior year remains a pivotal time […] 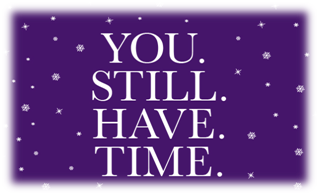 Schools with late application deadlines might just be the saving grace you’ve been seeking. With the intense hike in early college applications this year (early apps at Princeton were up 18%, Dartmouth 3.7%, the UC schools 6% and University of […] 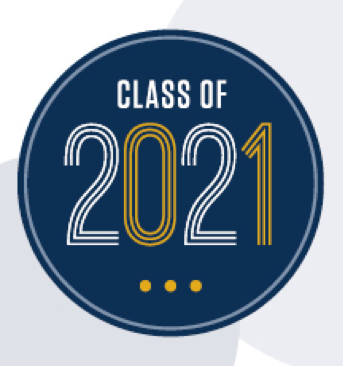 This is proving to be an interesting early admissions round. Many schools have received record high applications in the early decision pool. We are assessing college’s released early stats on the hour. Some of our observations on early admissions trends […]