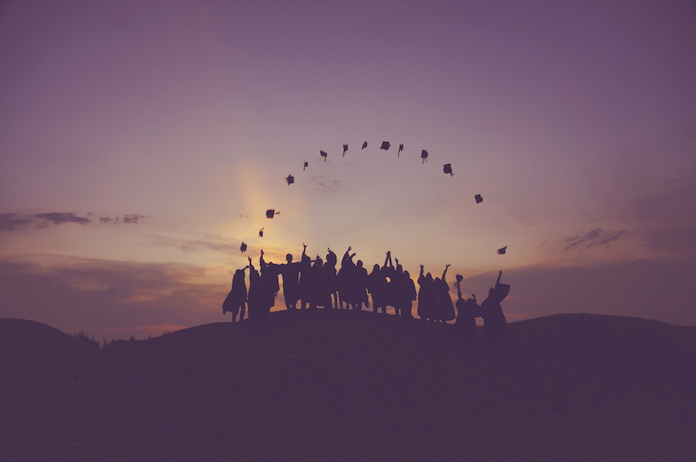 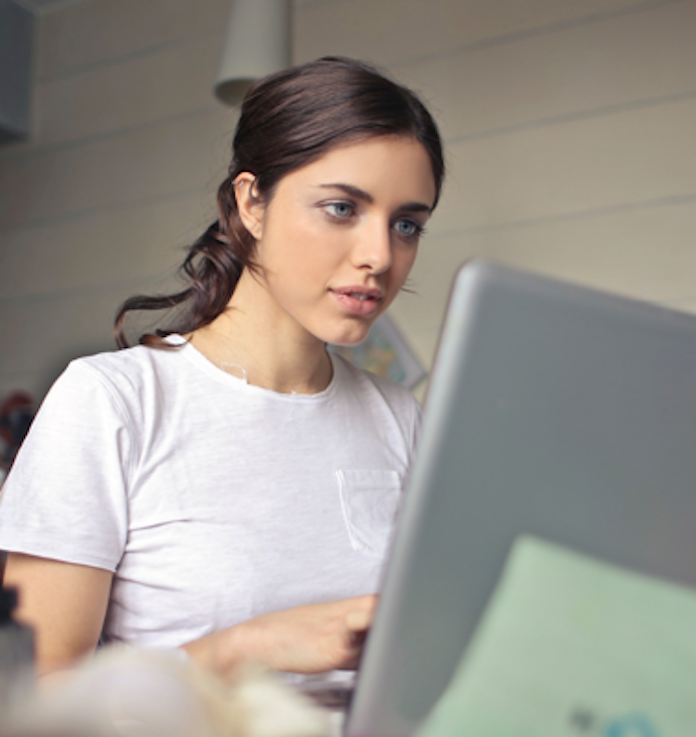 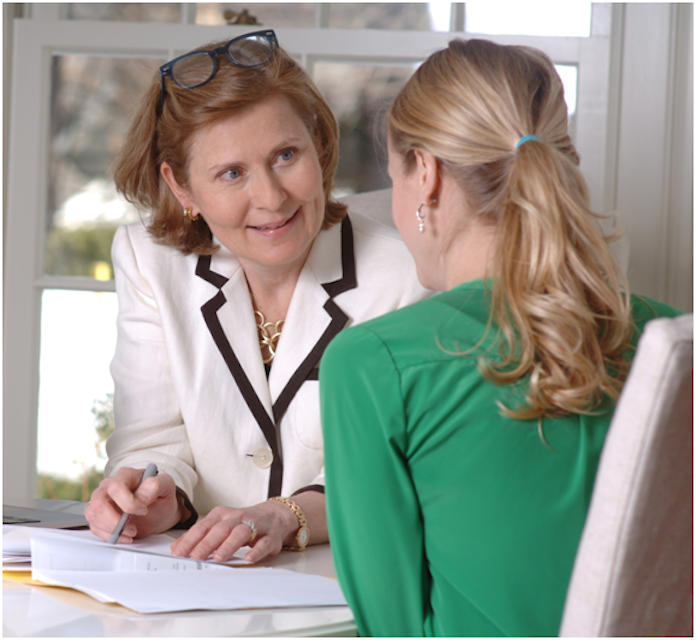 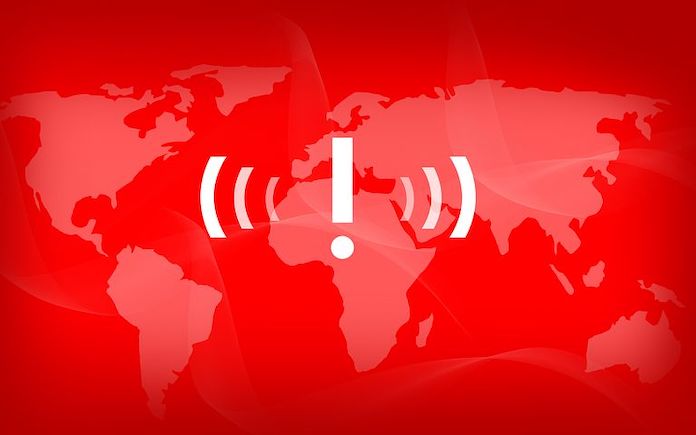 In a news release on October 8, 2019, the ACT announced several key changes that will take effect next September, including: Students will have the option to retake specific sections of the ACT, in addition to sitting for the entire […]

The Common App for Transfer Students 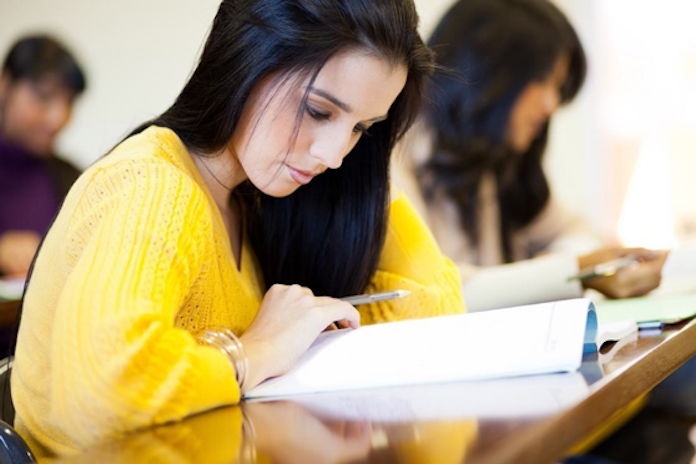 Last year, the Common App unveiled an entirely new website and interface for transfer applicants. As you begin the application process, you will use the same initial website to create your account but will then be redirected to a new, […] 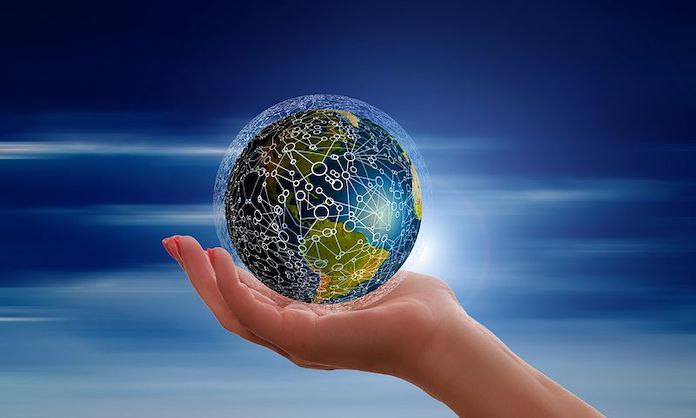 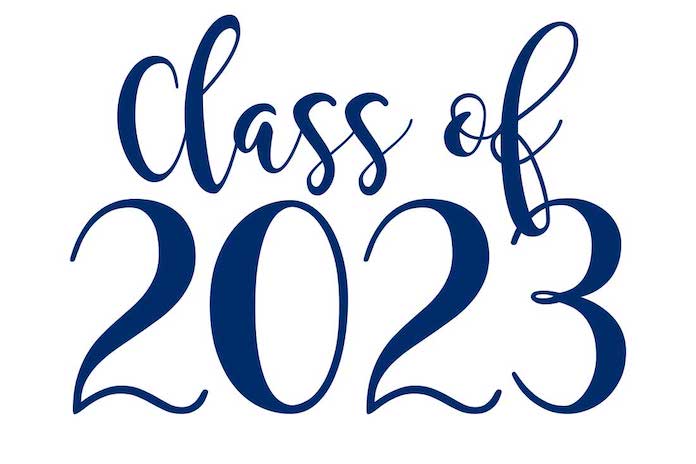 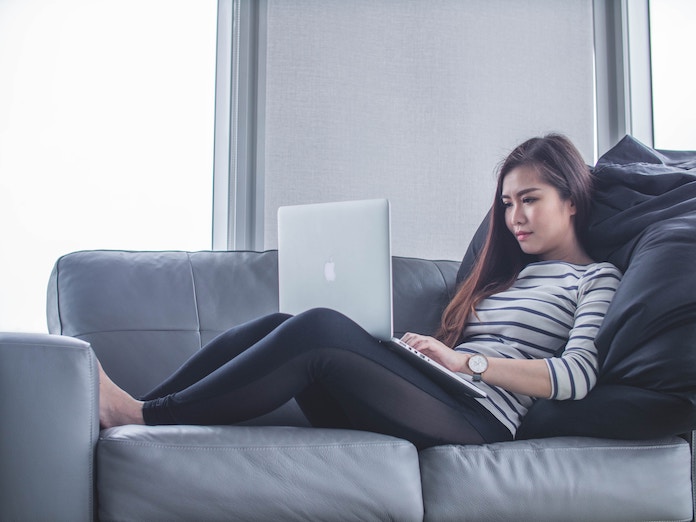 The relationship between college admissions and students is not a reciprocal one. So much GIVE, GIVE, GIVE by the student followed by a lot of TAKE, TAKE, TAKE from the schools. The Common App itself is tedious and filled with […] 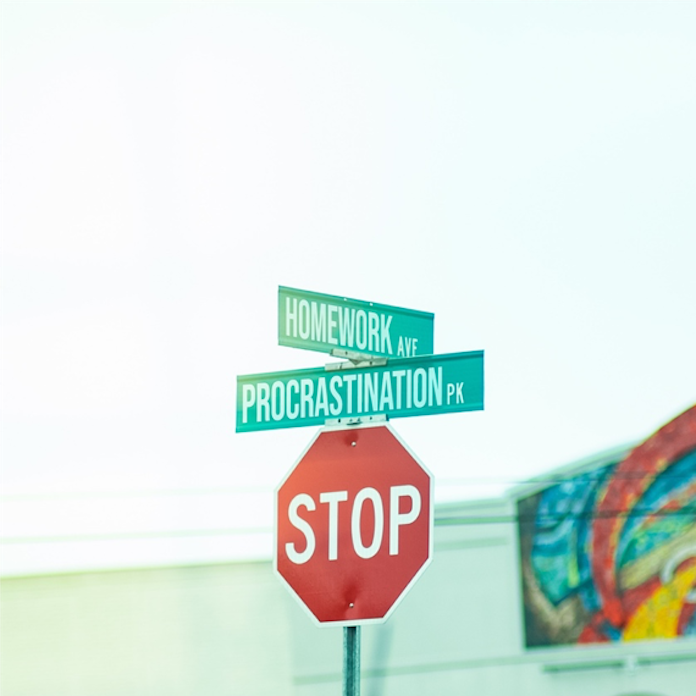 It’s a beautiful early fall afternoon and you told yourself you would get started on your application essays. Suddenly, it feels like the perfect time to clean your room, start a new series on Netflix, or read the entire Wikipedia […]

Take our quick online quiz The "Harvard Ready" Test to evaluate how "admit ready" your child is.
+